The three-time NAACP Award-winning show on BET is an annual awards show shining a light on the many accomplishments and contributions of influential Black women and girls. It celebrates women of color in entertainment, entrepreneurship, and more.

Pre-show, Bold TV Guest Host Lyndsay Christian interviewed celebrities on the red carpet to get their thoughts on what it means to be BOLD!

“You are willing to take risks,” said Angela Yee, “The Breakfast Club” radio personality and business owner. “Sometimes it’s hard for us to think about investing into different things, and potentially, it not working out. But, it’s really important for us to do that because without those failures, sometimes we wouldn’t have some of our greatest successes.”

Merle Dandridge, actress in “Greenleaf” on the OWN network said:

Hosted by Queen Latifah, the show kicks-off with a rousing tribute to Aretha Franklin by “American Idol” alumnus Fantasia Barrino. Following the performance, a star-studded line-up of presenters and performers deliver, keeping the audience on the edge of its seat. 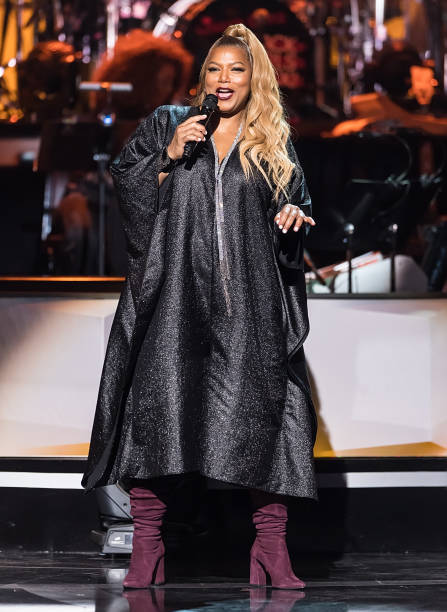 How To Live in Sophisticated Simplicity

How One NYC Catholic School System is Dealing With COVID-19