The interview revealed some advanced uses of social analytics in a company that grasped the value of social intelligence at an early stage.

Jason also covered the story of that early adoption and the challenges faced when integrating the platform into the business. 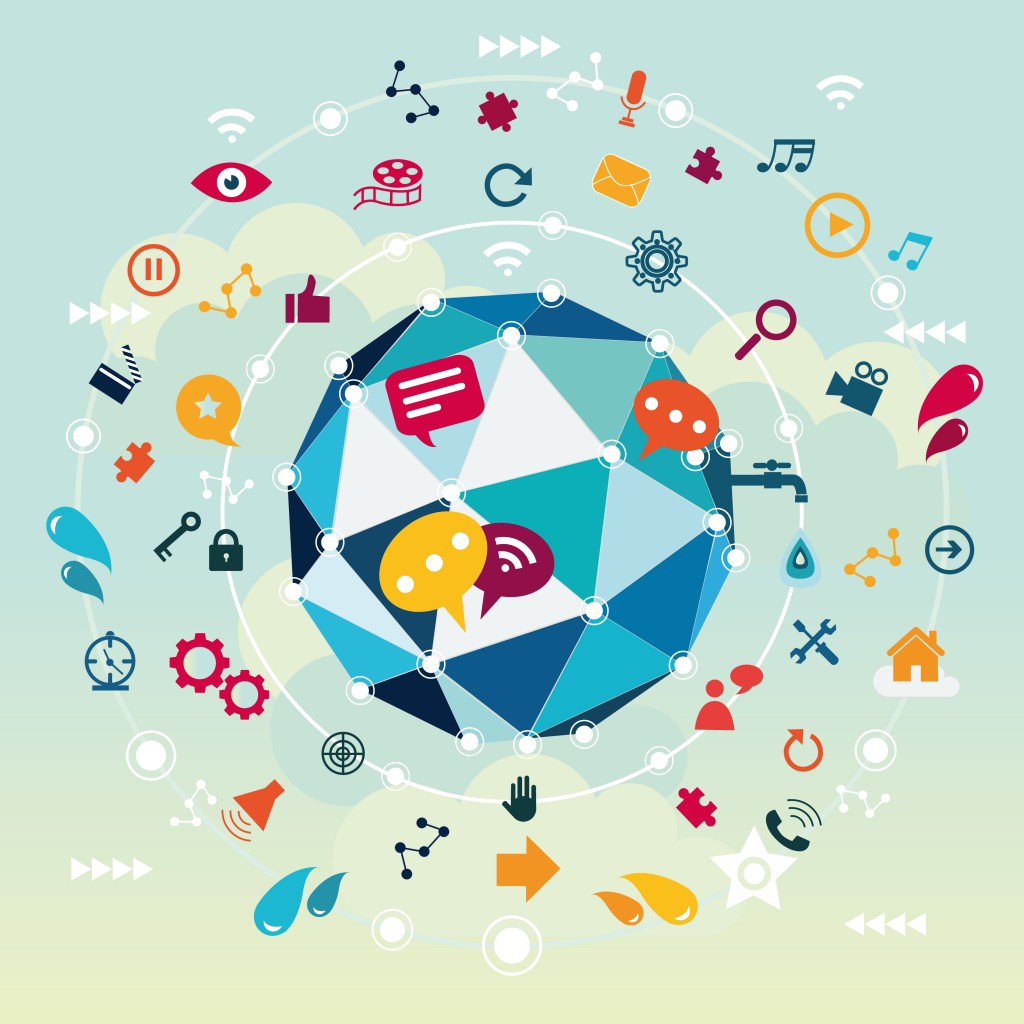 FXCM was founded in 1999, just as retail foreign exchange trading really took off. The internet democratized the market and allowed retail traders into the market for the first time.

Jason himself joined FXCM around ten years ago in the sales department. By 2009, it was clear there were a growing number of online discussions, both about the industry and FXCM itself.

They decided to take a hands-on approach with these online conversations, with Jason becoming their brand ambassador.

The conversations that were emerging online made it clear that a lot of people didn’t know much about forex trading – interested individuals would often go online to find forums and discussion boards and start communicating with people there.

At this early stage of retail trading, word of mouth was one of the main sources of information and a potential driver of new business, but until 2009 FXCM hadn’t been communicating with these potential customers.

The goals of the project

The project started out with three goals: find and contribute to conversations around FXCM, add to general industry discussion, and connect with potential leads.

Initially the focus was on forums, but as Twitter and Facebook started to grow they discovered a lot of conversations on these new social channels. 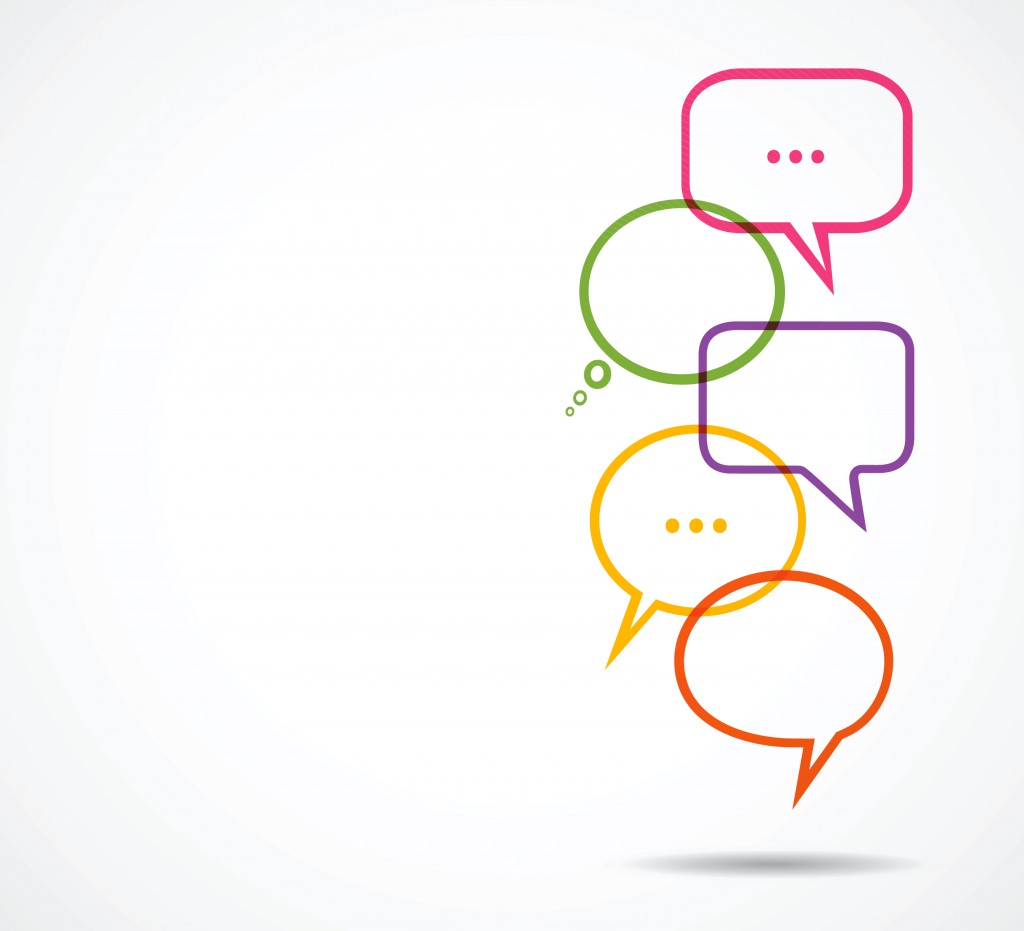 This led to bringing in a monitoring platform to make sense of the large volume of conversations and to discover new avenues of conversation, and now Jason’s team are able to deliver insights to several departments within the business.

We asked Jason about the process of choosing the right platform. He recommended ensuring the tool provides a hands-on demo so you can see for yourself how it performs when listening for your brand.

That way you can actually demonstrate to the budget holder that it can add value over existing or competing tools.

However, he has found that often a monitoring tool will demo their platform using huge brands, and of course listening for the biggest brands will return rich data with thousands of mentions across many sites. If your brand is not the size of Apple or Coca-Cola, this type of demo might not give you an accurate picture of your experience.

A hands-on demo with the platform will tell you whether it has the capability to perform as you need it to. For Jason and FXCM, the first feature they look for is quality of data. 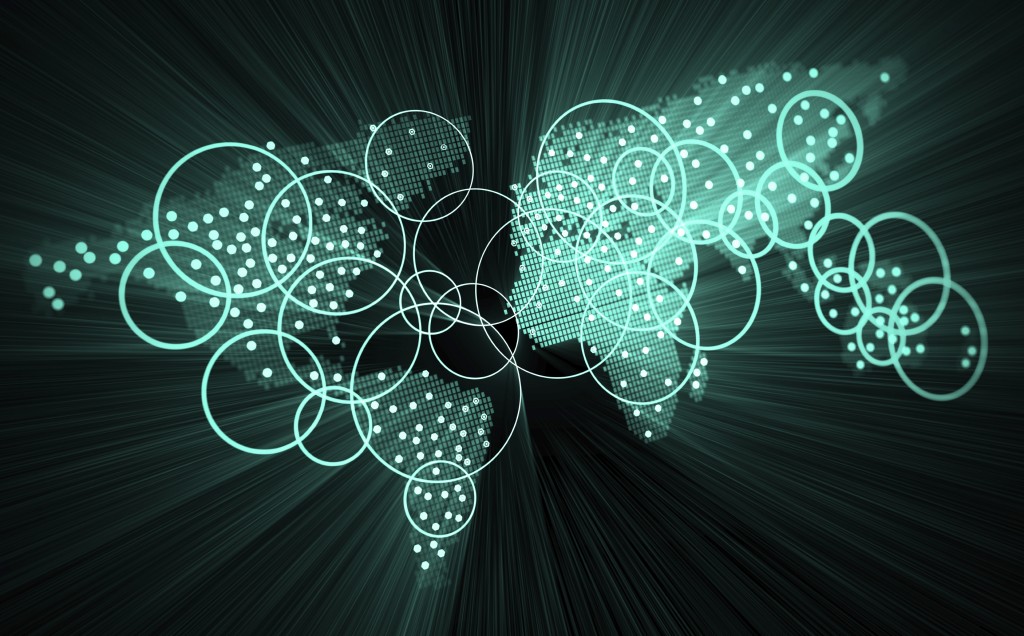 For a smaller brand there are two considerations here; can the platform retrieve data from smaller, more niche, sites and despite the smaller volume, is the data high quality enough that it can still provide actionable insights?

FXCM has a general sense of where the conversations are occurring and which forums are important to them, so they can then check if the tool is picking up all of these.

This is of vital importance, “especially in social media where it’s very important that all the data I need to find can be found and the tools are working properly”.

The second feature Jason looks for is customization. As social data is increasingly used in more and more departments, being able to see the data in a way of your choosing, pulling different insights to the fore when presenting it to different departments and managers is also really important.

“One thing I’ve learned over time is that we really need, as new situations start to come out, whether it’s PR or advertising or our sales and support team, to be able to manipulate that data and show it exactly how we want to show it.”

He said that while it can be tempting to opt for an easy to set up, one-size-fits-all layout, particularly when a brand is making its first forays into social media intelligence, that benefit quickly recedes.

“Not being able to customize, for example the dashboard and how you’re presenting that data, really hamstrings you – especially once you start wanting to look at very specific data and comparing it.”

Discussing budget approval revealed that the CMO and partners at FXCM understand the value in what his team does, so he hasn’t had the issues some companies might have in this area. Again he highlights the ability to provide granular reports. “At the very start we were so detailed in what we were showing them, they’ve grown to see this as very valuable”.

Another enabler in this area is simply to ask ‘What’s the alternative to getting this tool?’.

If the alternative is hiring another employee, and that person has to attempt to manually collate data, the quality and quantity of insights will suffer. 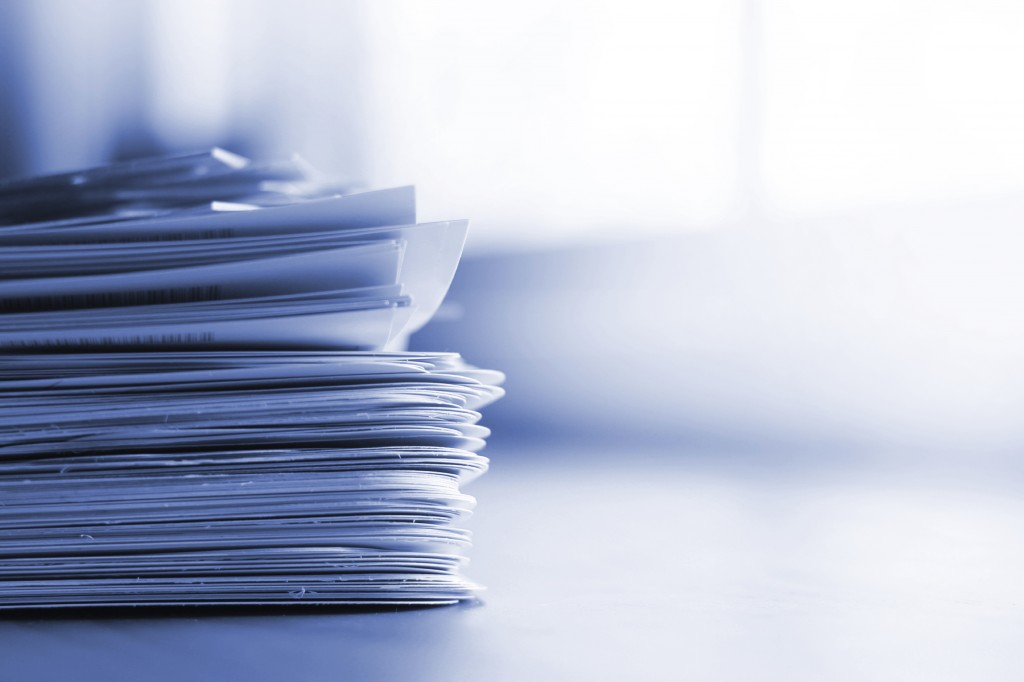 When it comes to social data, resistance is futile

We asked if Jason had come across much resistance when implementing social media intelligence or when sharing the information.

He told us that the limited resistance that has been encountered has been easily overcome by providing a level of detail that instantly demonstrates the legitimacy of what his team does.

If a customer calls to complain about a product, the daily social report can confirm that others are having a similar problem, so one reinforces the other.

The reports provide an overview of the landscape, but also include the complete data dump for that period, allowing teams to dive into the data for themselves.

By making the reports very detailed with explicit references and quotes, the team demonstrates that they are not attempting to inflate the value of social. Pointing to the actual conversations from real customers, the amount of discussion it generated and the reach of those conversations shows the real world repercussions of social.

Kit is a Content Writer at Brandwatch. When he's not researching ways to make you better at marketing, he's often lost in foreign countries, or making pottery (or both). You can find him on Twitter: @Kit_Smith.

WATCH: Viral Dancing Principal Sean Larry Stevens on How He Inspires His Students

Mark Cuban: The Only Thing Stopping You From Becoming an Entrepreneur is Doing the Work