One of the people who was behind the massive leak of nude celebrity photos has been arrested.

Ryan Collins was charged with unauthorized access to a protected computer Tuesday, TMZ reports, because authorities claim he is “responsible for hacking into the computers of more than 100 victims.”

At least 18 of them were famous. 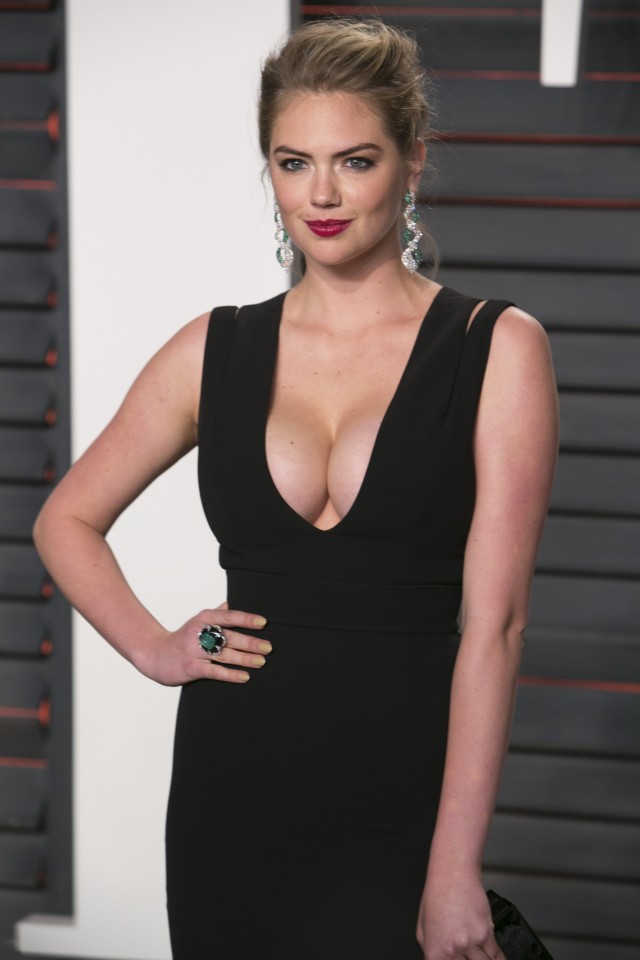 Collins allegedly used a phishing scheme to get into users’ Apple iCloud and Gmail accounts between 2012 and 2014. He struck a plea deal with prosecutors and faces up to five years in prison, though he could get as little as 18 months if he pleads not guilty.

It is not known whether Collins hacked Kate Upton’s or Jennifer Lawrence’s accounts.

In September 2014, a significant number of nude and racy photos of Lawrence, Upton, Ariana Grande, and other celebrities leaked online — sending sites like Twitter and Reddit into an absolute frenzy.

At the time, Lawrence’s publicist confirmed that the photos were of her.

“This is a flagrant violation of privacy. The authorities have been contacted and will prosecute anyone who posts the stolen photos of Jennifer Lawrence,” the rep said.

Cross-posted from: The Daily Caller Foundation

What Happens to Your Debt In A New Marriage?

It’s Heart Health Month — Here’s What You Should Know