Simple, Natural Foods That Can Boost Your Immune System During Cold Season

Microbes. They are everywhere around you. Some are good and some are bad. The harmful microbes enter the body and cause bacteria, viruses or diseases. Our immune system sometimes needs a boost in order to fight off these microbes, keep us healthy, and to prevent us from getting sick. So if you start feeling ill, don’t reach for a bottle of over-the-counter drugs. Try an all-natural remedy instead. In fact, these ten foods (which most likely are already part of your diet) are known to help those toxic microbes from getting inside the body. Keep your intake of these foods high and your immune system will thank you. 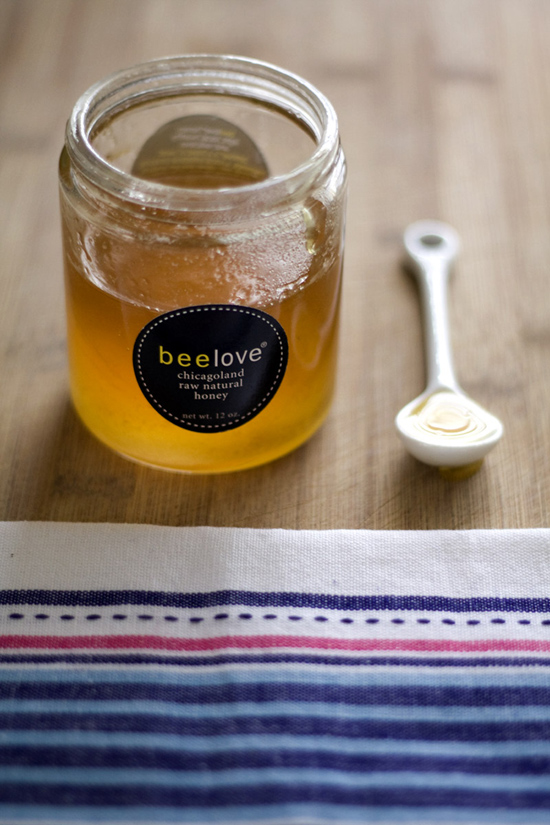 1. Honey – Natural, raw, and unprocessed honey has many health benefits. It includes many vitamins and minerals which help kill bacteria inside the body, and deep wounds outside the body. Honey is also great for sore throats! (Image via Kate Bello) 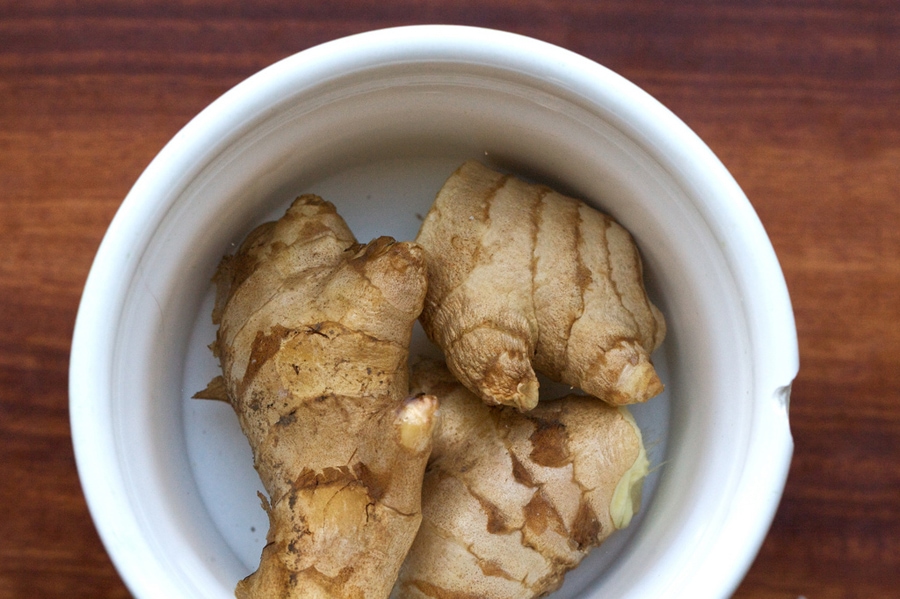 2. Ginger – Ginger is particularly good in preventing the cold and the flu. In addition, gingerol, an ingredient in the aromatic spice, is known for reducing nausea. (Image via Chiot’s Run) 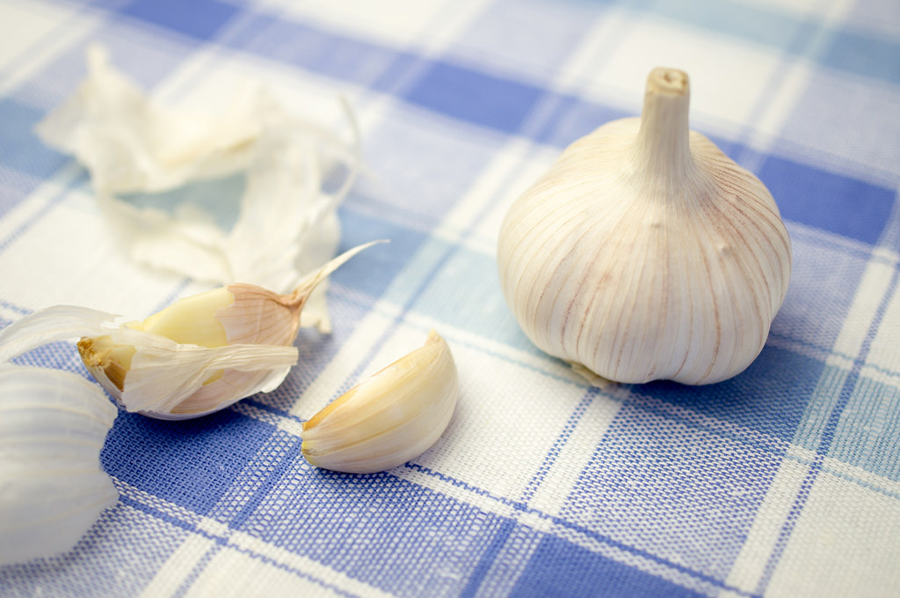 3. Garlic – Garlic includes many components that will fight against bacterial infections like fungus, yeast, and the dreadful worm disease. (Image via Flickr) 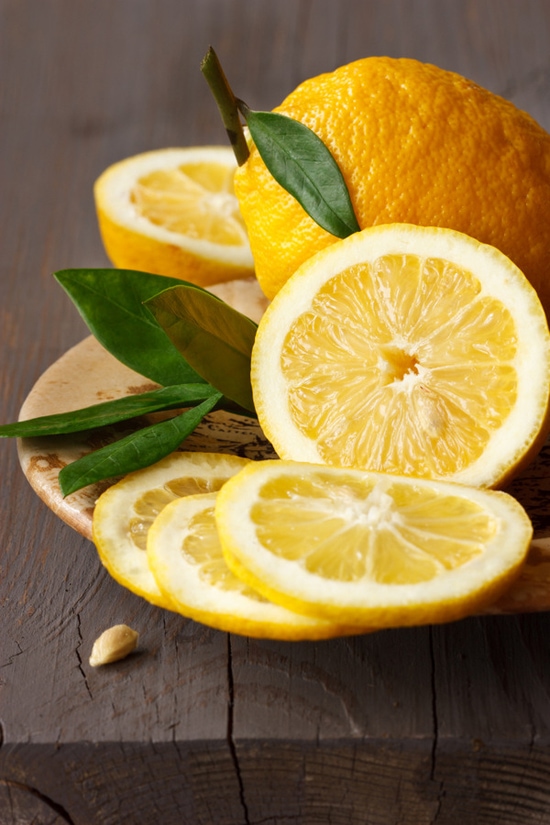 4. Lemons – The citrus fruit has many uses for around the house and in recipes. But did you know lemon juice has many health benefits as well? It’s a wonderful digestive aid and liver purifier. And best of all, it promotes immunity with its high vitamin C content! (Image via Flickr) 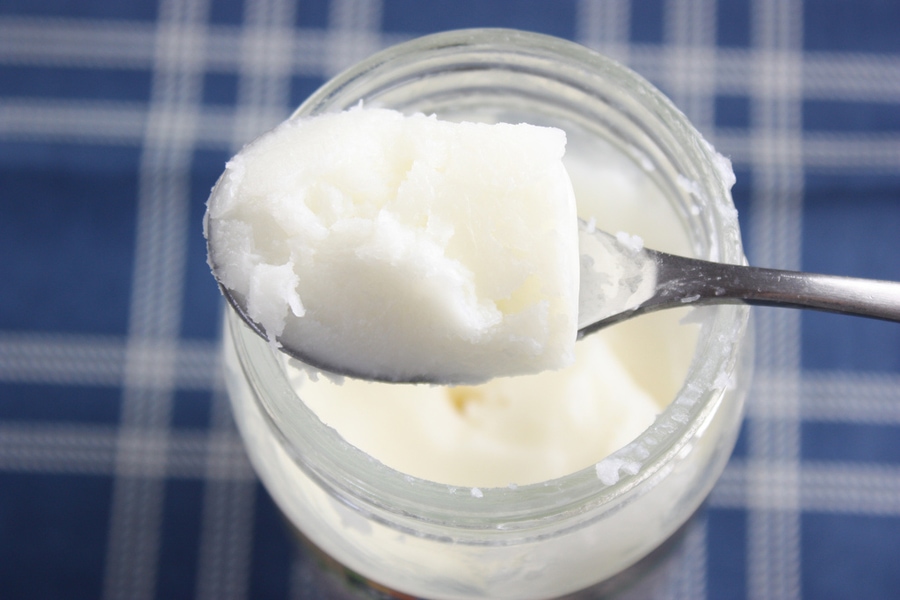 5. Coconut Oil – Coconut oil is such a diverse, natural treatment. Not only can it be used on the skin or hair as a moisturizer, but it can also be eaten to work against yeast infections, thanks to the powerful lauric acid. (Image via Meal Makeover Moms) 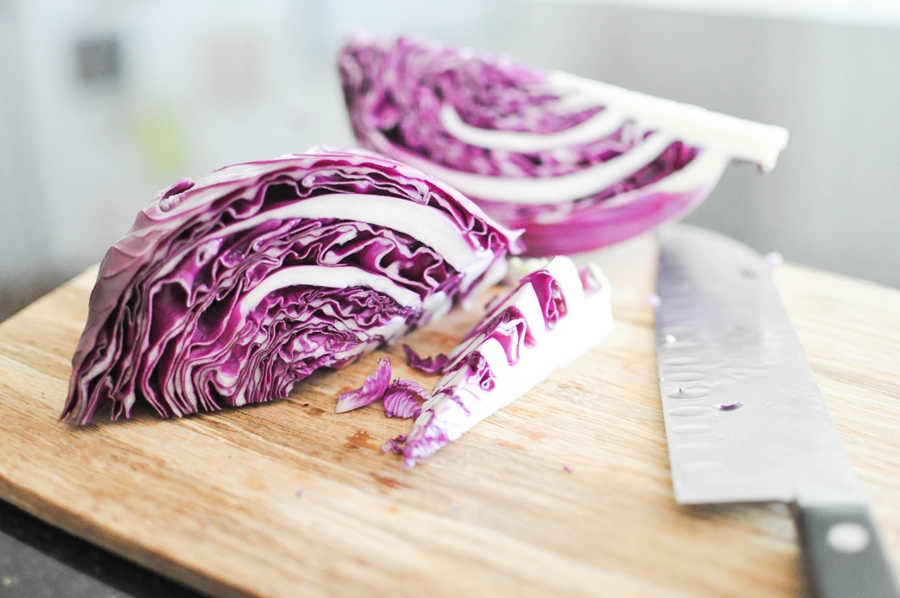 6. Cabbage – Cabbage contains the element sulphur, which controls infections in wounds and reduces stomach ulcers. Intaking the leafy vegetable is an effective remedy for constipation and other digestion-related problems. Also, cabbage juice contains a plentiful amount of vitamin C to give that immune system an extra boost. 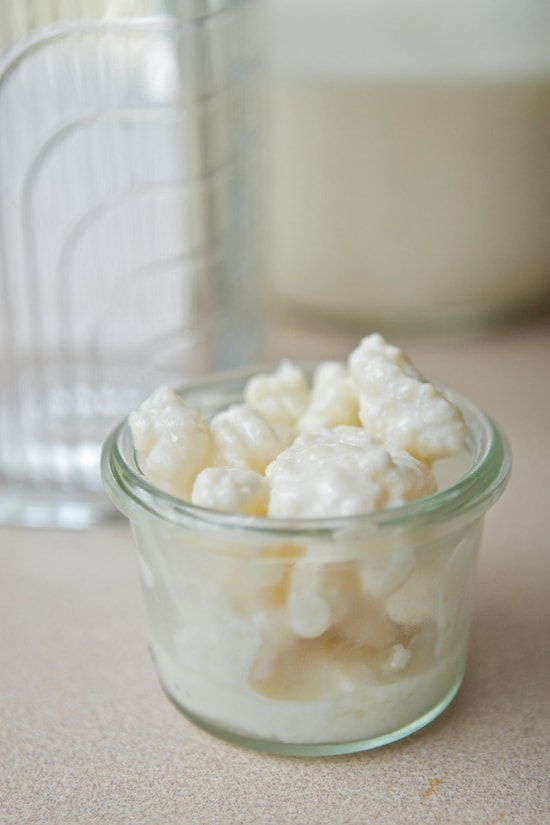 7. Fermented Foods – The high probiotics in fermented foods, such as kefir, are known as the “good bacteria”.  Kefir does an excellent job in balancing your digestive tract and fighting off infections. (Image via Chiot’s Run) 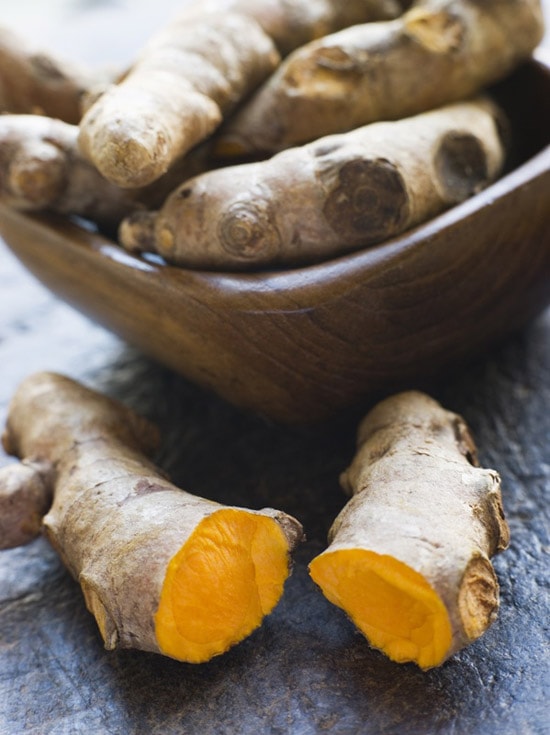 8. Turmeric – The colorful spice has an ample amount of antioxidants that free the body from toxins. Turmeric is known to reduce inflammation, to relieve digestive and liver problems, and to treat skin diseases like staph infections. (Image via Flickr) 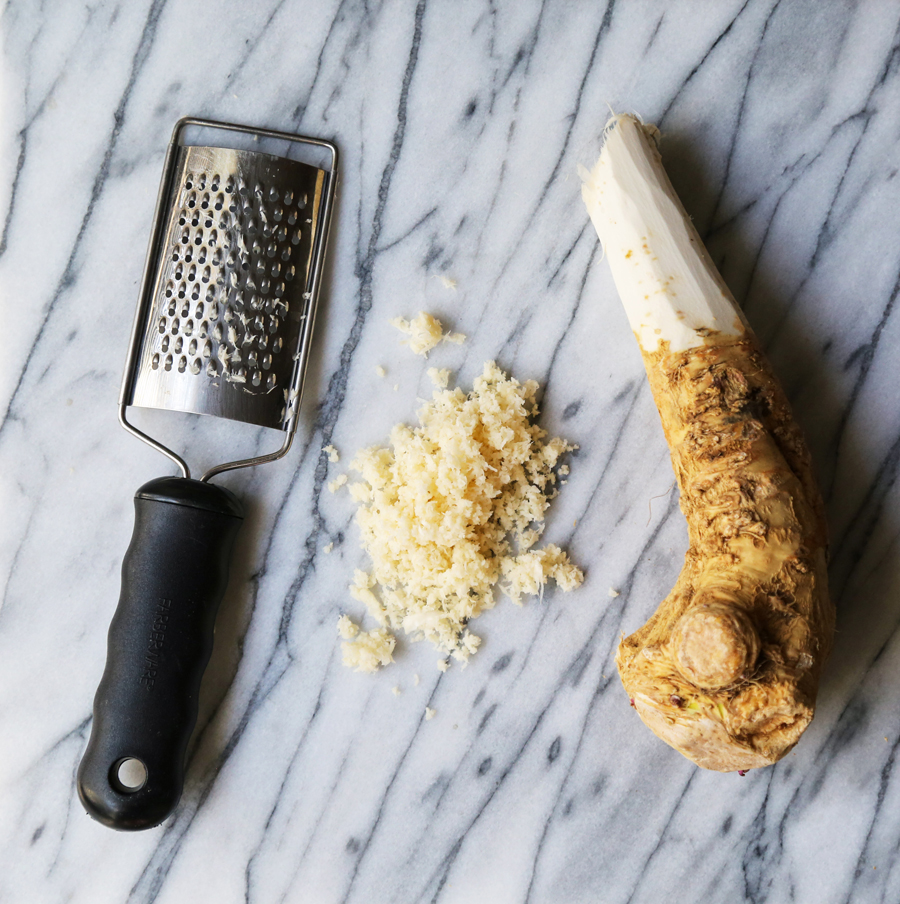 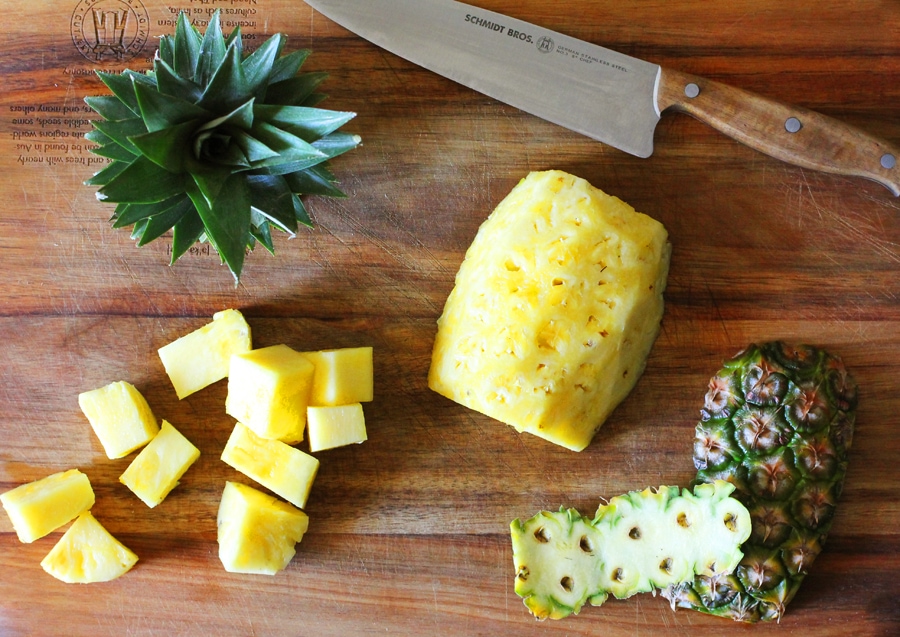 10. Pineapple – The colorful fruit contains the natural enzyme called bromelain, which has anti-bacterial and anti-inflammatory properties that may lessen the effect of urinary tract infections. (Image via Kitchen Konfidence)

If you’re feeling under the weather this season, take advantage of the health benefits from these ten foods, and stock your kitchen with them.

Georgia is a TV Chef, best-selling Author, Public Speaker, and Adventure Getaway Host. She is a contributing food writer for the Wall Street Journal. You can read more of her work at: www.georgiapellegrini.com.