OP-ED: Would You Care About Jerome Powell If He Were A Movie Star?

OP-ED: Hypocrisy — College Sports Aren’t What They Used To Be

Artificial Intelligence: Why You — And Your Business — Should Care

What is Fake News Anyway?

Why I Am Not Celebrating Black History Month

What Does A Trump Presidency Mean For Black Conservatives?

Trump Presents a Conundrum for the Religious Right

Can Movement and Politics Mix? Understanding the Democratic National Convention 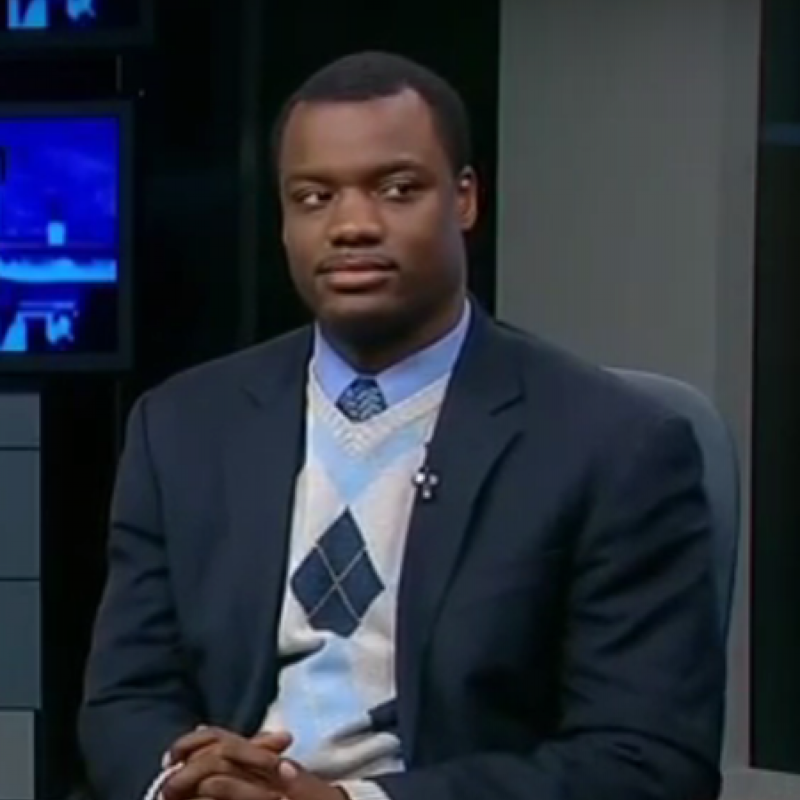 An economic conservative till the end, Hughey strongly believes in the power of self-empowerment as the solution to many of society's problems. He is a business consultant for a management advisory firm in the Washington DC area and a contributor to Project 21, a black conservative organization. He also appears on television as a political and policy commentator on TVOne and RT. A graduate of Stanford Univeristy and Harvard Business School, Hughey believes that education and economic awareness are the keys to empower Americans to take back our nation.